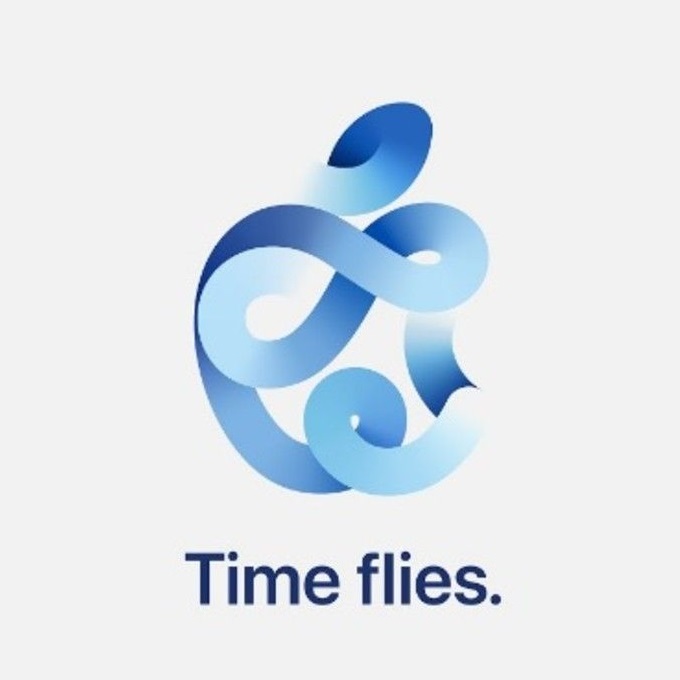 Apple’s “Time Flies” event was held yesterday. They announced a bunch of new products and services in that event. Although everyone is still waiting for the new iPhones which are rumored to be announced in October, the company took the wraps off new Apple Watches and iPads.

The Apple Watch Series 6 has a new health sensor this time that can measure blood oxygen saturation. It’s a measure of how well your cardiovascular system is functioning.

The Series 6 is powered by a new S6 chip, which Apple says is a dual-core processor based on the A13 Bionic in the iPhone 11.

Apple also announced a new lower-priced Apple Watch called the Apple Watch SE.  It has many of the same features as the Series 6, including a built-in accelerometer, gyroscope, an always-on altimeter, and fall detection, but it’s powered by the S5 chip used in last year’s Series 5 model. The always-on display is also absent in this watch.

Apple Watch SE has been launched at $279 in the US. Apple will also continue to seel the Apple Watch Series 3 in the market at $199. Also, as a part of Apple’s eco-friendly project, Apple Watch will not be shipped with USB power adapters to reduce the amount of electronic waste.

IPad Air (2020) was also launched during this event with a redesigned body and flat borders. It has a bigger 10.9″ Liquid Retina display with a 2360 x 1640 resolution. The company has moved the Touch ID button from the front of the device to the power button.

The new iPad Air is powered by the A14 Bionic chip based on a 5nm process. It has a 6-core CPU, a new 4-core GPU architecture, and a 16-core neural engine.

As for cameras, it has a 12MP rear camera with improved video stabilization, and it also has a front-facing 7MP FaceTime HD camera. The Lightning port has also been switched out for USB-C.

The new iPad comes in five colors – sky blue, green, silver, space gray, and rose gold. The new iPad Air starts at $599. Apple says it will be available next month.

Apple announced a new 8th gen iPad that has the same design as its predecessor, with the big top and bottom bezels and a Touch ID button on the front.

The new iPad is powered by the A12 Bionic chip which is a big upgrade over the A10 that was powering the older iPad. The iPad 8th Gen also supports Apple’s Smart Keyboard cover and Apple Pencil.

The new iPad starts at $329, and it is available to preorder today in the US. It will be available on Friday, September 18th.

Apple is launching a new premium subscription service called Fitness Plus. It will be integrated with iPhones, iPads, Apple TV, and the Apple Watch. There are 10 different workout types, including yoga, cycling, and dance, and the company says new workouts will be added every week and you can also pick your choice of music while working out.

Apple Fitness+ costs $9.99 per month or $79.99 per year in the US. Fitness+ will be available by the end of the year, and you get it free for three months if you buy an Apple Watch in regions that support the service.

Apple announced new “Apple One” subscription bundles that bring together many of the company’s services at different price categories.

The Individual plan costs $14.95 per month and includes services like Apple Music, Apple TV Plus, Apple Arcade, and 50GB of iCloud storage.

The Family plan costs $19.95 per month and includes the same services as of individual plan but it adds 200GB of iCloud storage and it can be shared with up to six people.

Lastly, the Premier plan costs $29.95 per month and features subscriptions like Apple Music, Apple TV Plus, Apple Arcade, Apple News Plus, Fitness Plus, and 2TB of iCloud storage. It can also be shared with up to six people.

This wraps up with the highlights of Apple’s “Time Flies” event. There were many other announcements like iOS 14, iPadOS 14, watchOS 7, and tvOS 14 coming today and all the new products that were announced in the event will be coming with the latest software updates out of the box.