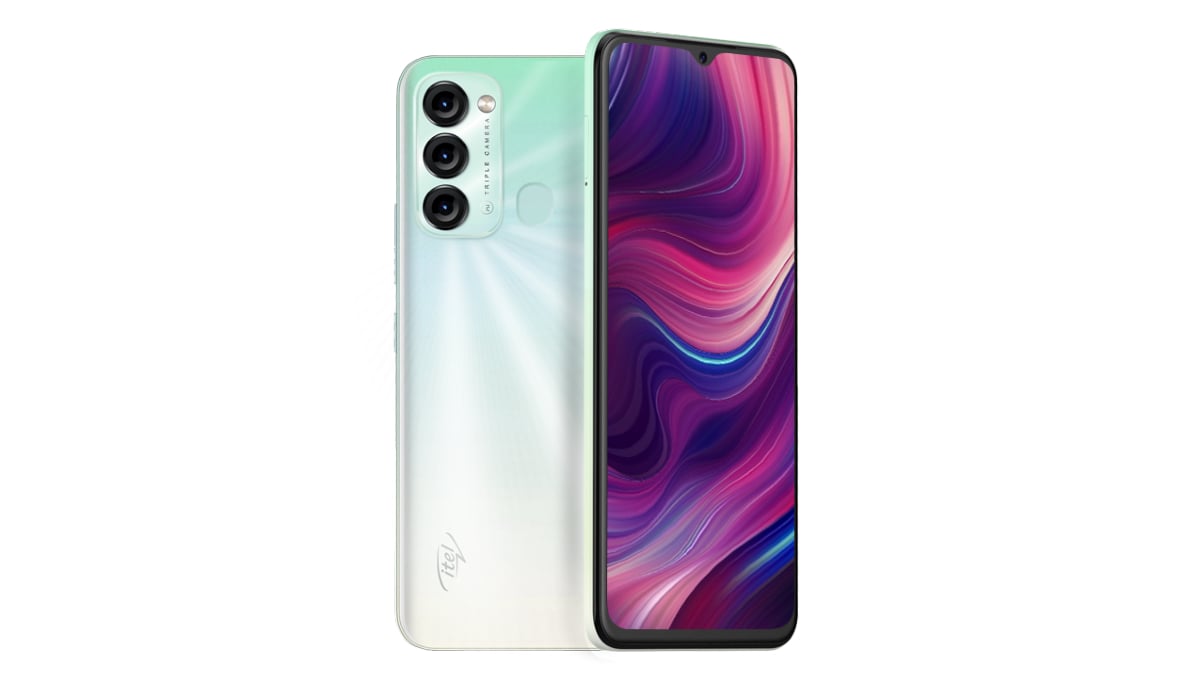 Itel S17 was launched last week and is an entry-level phone with a triple rear camera setup and a 5,000mAh battery. The phone has gone official in the Nigerian market.

Itel S17 runs Android 11 Go edition with Intel’s custom skin on top. It features a 6.6-inch HD+ (720×1,612 pixels) display. It is powered by an unknown 1.3GHz quad-core processor paired with 1GB of RAM. Inbuilt storage is listed to be at 16GB with the option to expand further using a microSD card ( up to 128GB).

The Itel S17 has a triple camera setup at the back with an 8MP main camera. Upfront, the phone has an 8MP selfie camera sitting inside the notch with AI Face Beauty 4.0, Bokeh, AR Stickers, and more. It packs a 5,000mAh battery that claims to last for 27 days of standby time, 7 hours of ongoing filming, 30 hours of uninterrupted calls, and 70 hours of entertainment. There is a rear fingerprint sensor and the Itel S17 also supports Face Unlock.

The new Itel S17 is priced at NGN 45,000 (roughly Rs. 8,200) for the lone 1GB RAM + 16GB storage model. The phone has launched in Sky Blue, Multicolor Green, and Deep-Ocean Black color options. It will be available in Nigeria from next week in both online and offline stores.