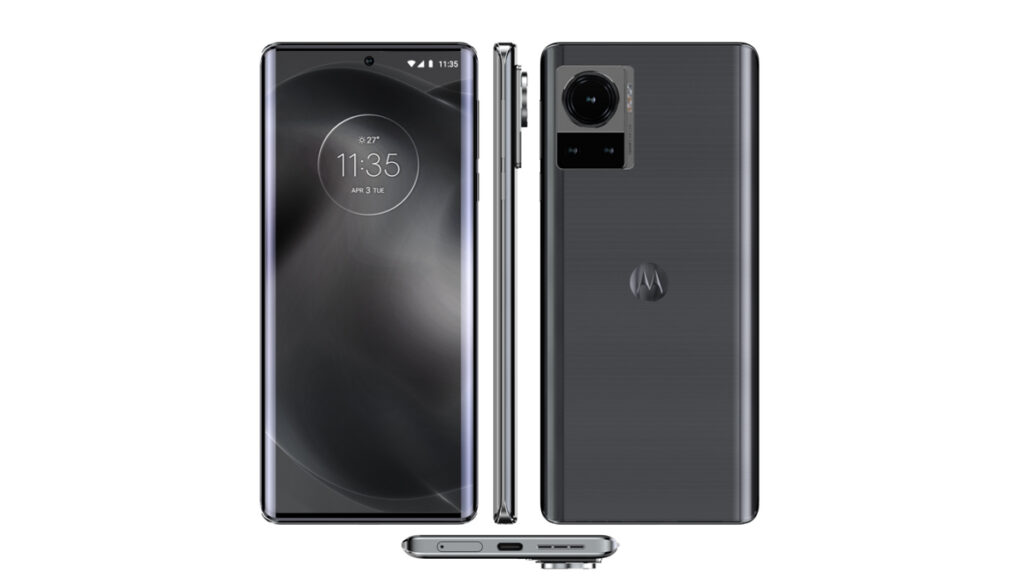 Furthermore, Motorola’s official Weibo account also added, “We are deeply sorry for this and thank you for your enthusiastic support for Moto’s new products. For information about new products, you can continue to pay attention to Moto’s official information platform.”

The Motorola Razr 2022 was also recently spotted on the TENAA listing suggesting that the smartphone could sport a 6.67-inch OLED main display with an FHD+ (1,080×2,400) resolution. Moreover, Motorola had already confirmed that the smartphone will be powered by a Snapdragon 8+ Gen 1 SoC.

On the other hand, the Motorola X30 Pro was also listed on the TENAA listing, revealing that the smartphone will likely come with a 6.67-inch OLED display with a FHD+ (1,080×2,400 pixels) resolution. It was also listed to feature a 3.2GHz octa-core chipset, which is expected to be the Snapdragon 8+ Gen 1 SoC. In addition to this, the company also claimed that the Moto X30 Pro will be the first smartphone in the world to feature a 200MP sensor.