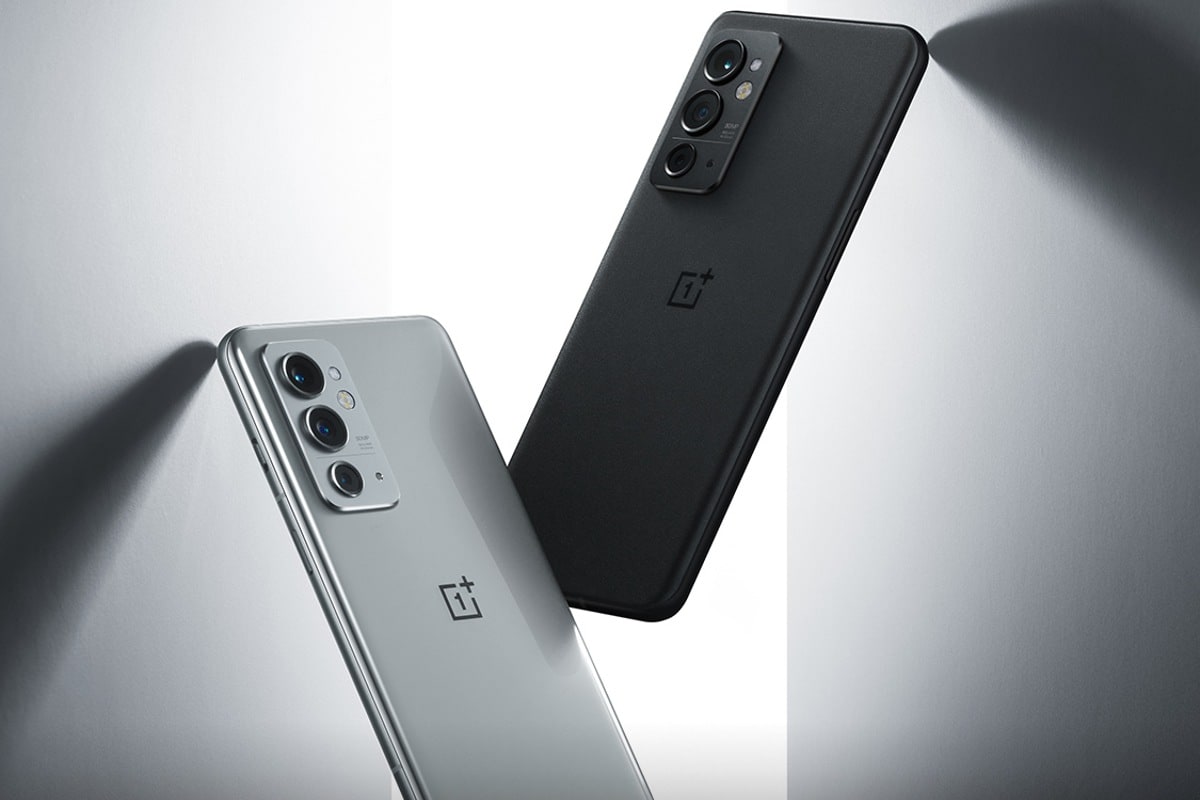 OnePlus 9RT specifications have been teased by the Chinese company ahead of the phone’s official launch. The new OnePlus smartphone is confirmed to come with a Qualcomm Snapdragon 888 SoC and a 120Hz display, as per a teaser released by OnePlus. The OnePlus 9RT will debut as the successor to the OnePlus 9R that was launched earlier this year.

As per a teaser posted on Weibo, the OnePlus 9RT specifications will include a 120Hz Samsung E4 display and will be powered by an octa-core Qualcomm Snapdragon 888 SoC along with LPDDR5 RAM and UFS 3.1 onboard storage. The smartphone will also come with a 4,500mAh battery that supports 65T Warp Charge fast charging. Most of these details had been rumored earlier.

The OnePlus 9RT was previously teased to have a 50MP primary camera. The phone also appeared to have a glossy and matte finish and is tipped to come in three different shades. Earlier this week, OnePlus announced October 13 as the launch date for the OnePlus 9RT in China.

Alongside the OnePlus 9RT, OnePlus is launching its new true wireless stereo (TWS) earbuds called the OnePlus Buds Z2. The earbuds are teased to have an active noise cancellation of 40 decibels. Its other details are yet to be revealed.

The OnePlus 9RT and OnePlus Buds Z2 will go on pre-orders following the launch and will be available for purchase in China starting October 19. Both the devices are also expected to launch in India, though the exact launch date is yet to be announced.