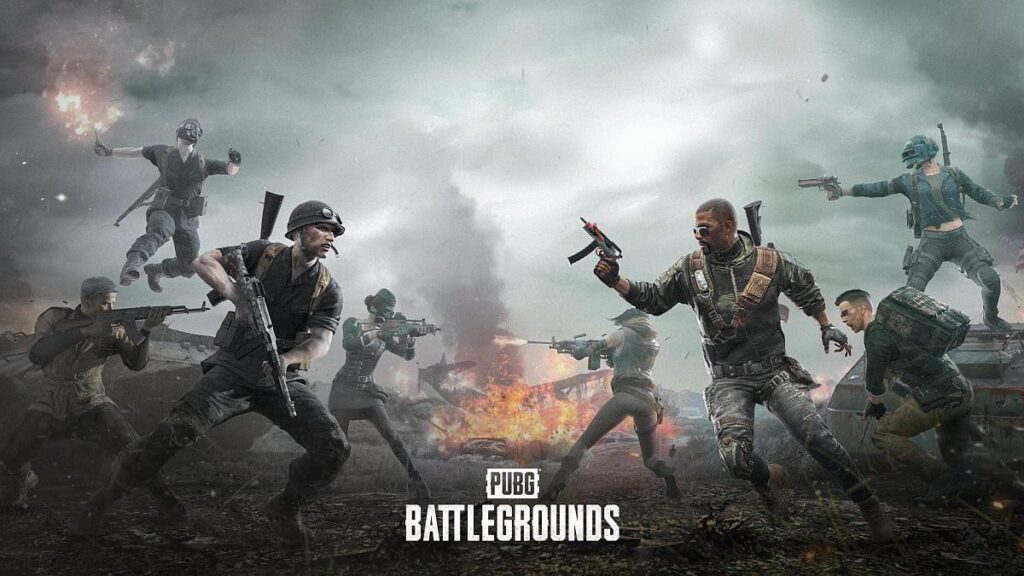 PUBG: Battlegrounds has switched to a free-to-play model and is available to all gamers for free on PC and consoles, publisher Krafton announced on Wednesday.

Krafton had first announced the decision to move PUBG: Battlegrounds to a free-to-play model on December 9 at The Game Awards 2021, planned for January 12. The game has sold over 75 million copies since it was launched in 2017 — it was previously priced at Rs. 999 in India and is now available to download for free on Steam.

The game is also available on PlayStation 5, PlayStation 4, Xbox Series S, Xbox Series X, and Xbox One. However, gamers who want to access additional in-game rewards, along with Ranked and custom match modes will have to pay for a $12.99 (roughly Rs. 960) premium account upgrade.

Gamers who have purchased PUBG: Battlegrounds will receive a PUBG – Special Commemorative pack that automatically upgrades them to Battlegrounds Plus, while also granting them a Battle-Hardened costume skin set, the Shackle and Shanks Legacy Pan, and the Battle-Hardened Legacy nameplate, according to Krafton.