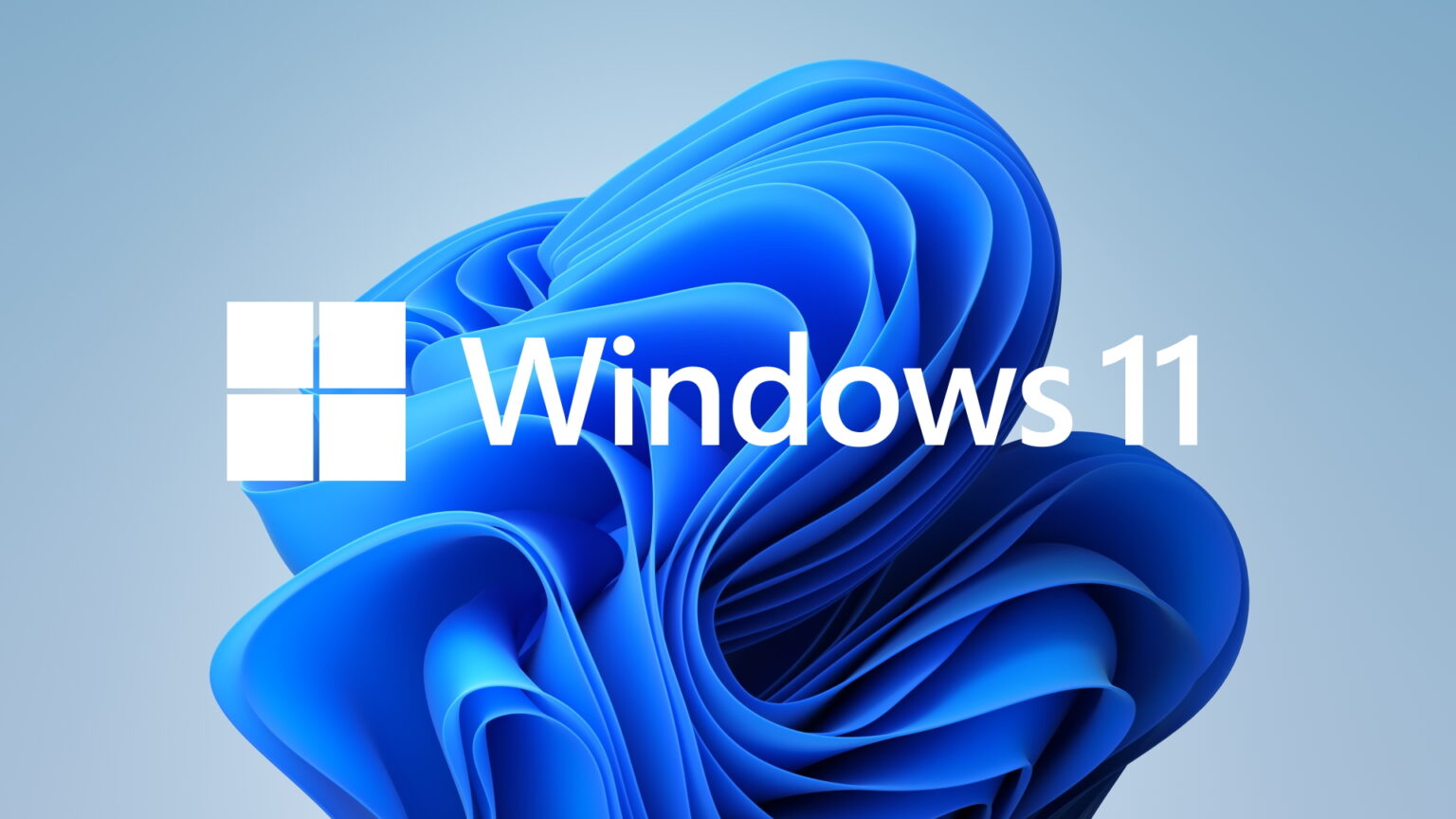 Microsoft made an announcement on August 27 that it wouldn’t budge on most of the CPU requirements it imposed for Windows 11. The company initially said it was considering adding AMD Zen-based processors and 7th-generation Intel CPUs, but ended up only adding some niche Intel processor families. However, there’s a bit of a silver lining here, as you’ll apparently be able to install Windows 11 using an ISO even on PCs with unsupported CPUs.

As reported by The Verge, while Microsoft won’t offer the Windows 11 update to most of those older PCs though you’ll be able to download an ISO file for the operating system and install it yourself. That means, as long as your PC meets the minimum requirements (stated below) you can actually get Windows 11 all the same.

Microsoft’s reasoning for leaving older processors behind. The company says these processors experience far more crashes on Windows 11, so for the average user, it would be inconvenient to have an unstable PC thanks to an automatic update.

But it also means that, for the people that do want the latest and greatest, there is a path forward. If you go through the trouble of downloading the ISO file and installing the update manually, you know what you’re getting into. Presumably, once you’re on Windows 11, you’ll receive cumulative and feature updates just like everyone else

As for how and when you can download that ISO file, that’s still unknown, but it will probably happen sometime around October. We will be posting a guide on how to install Windows 11 once the ISO file is available to download.